Awesome experience as always! Wonderful players & even better humans! Thanks for arranging this flexible way to play matches in Chicago!! 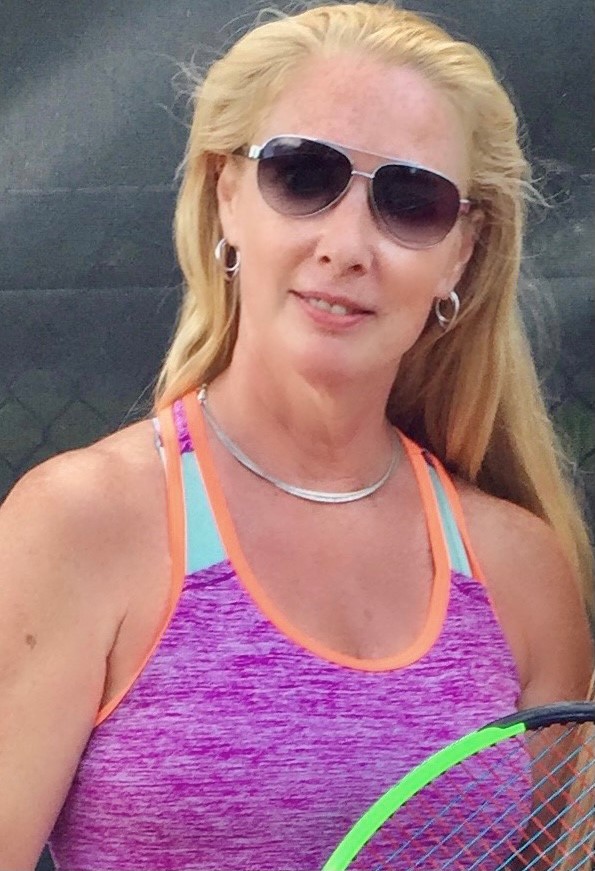