We don't have you enrolled in the Program which starts on September 22nd, 2022 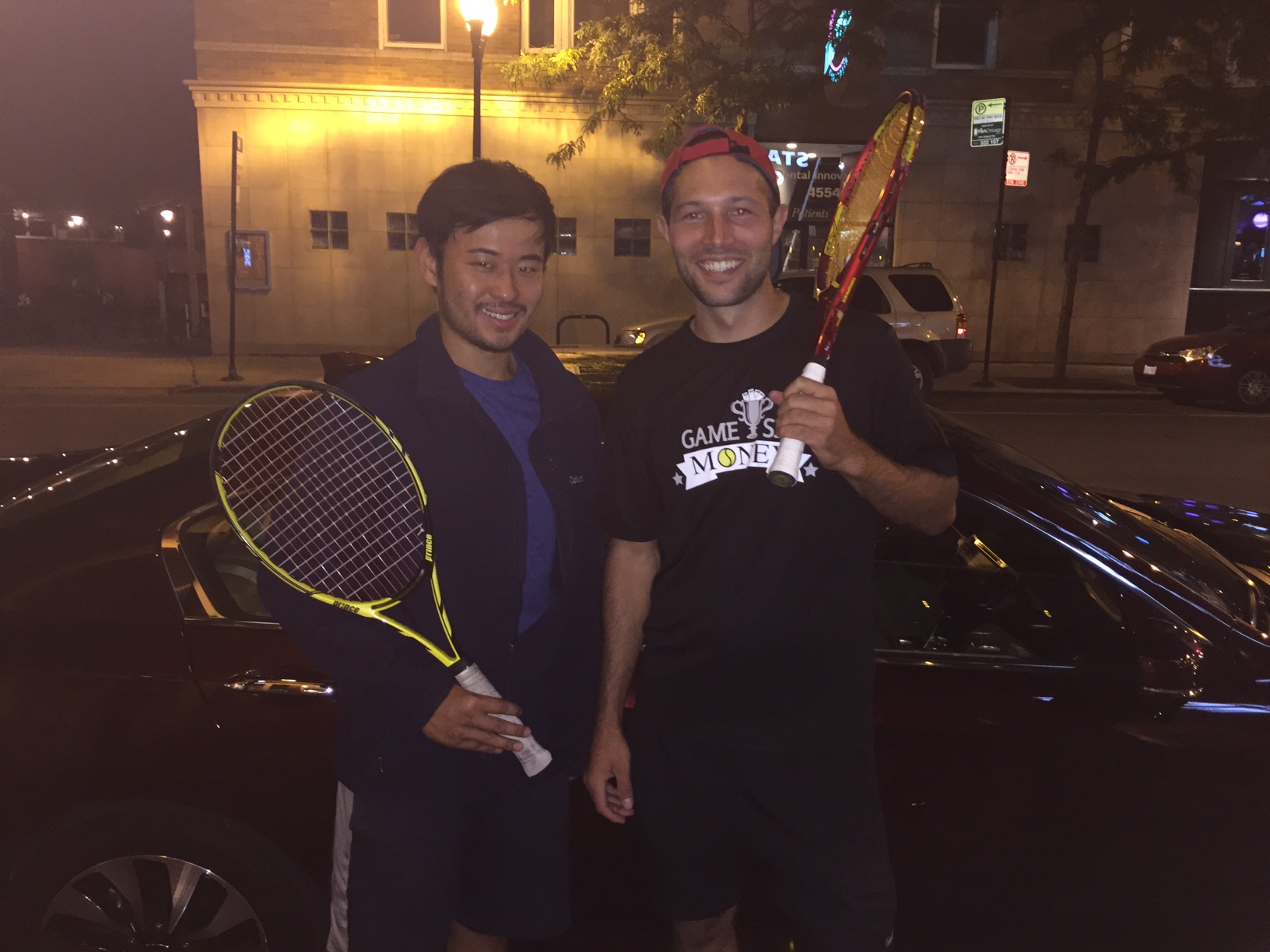