We don't have you enrolled in the Program which starts on October 1st, 2020

I think this league is great! It allows me to schedule around work and life. The people I've played with so far have all been competitive and fun! 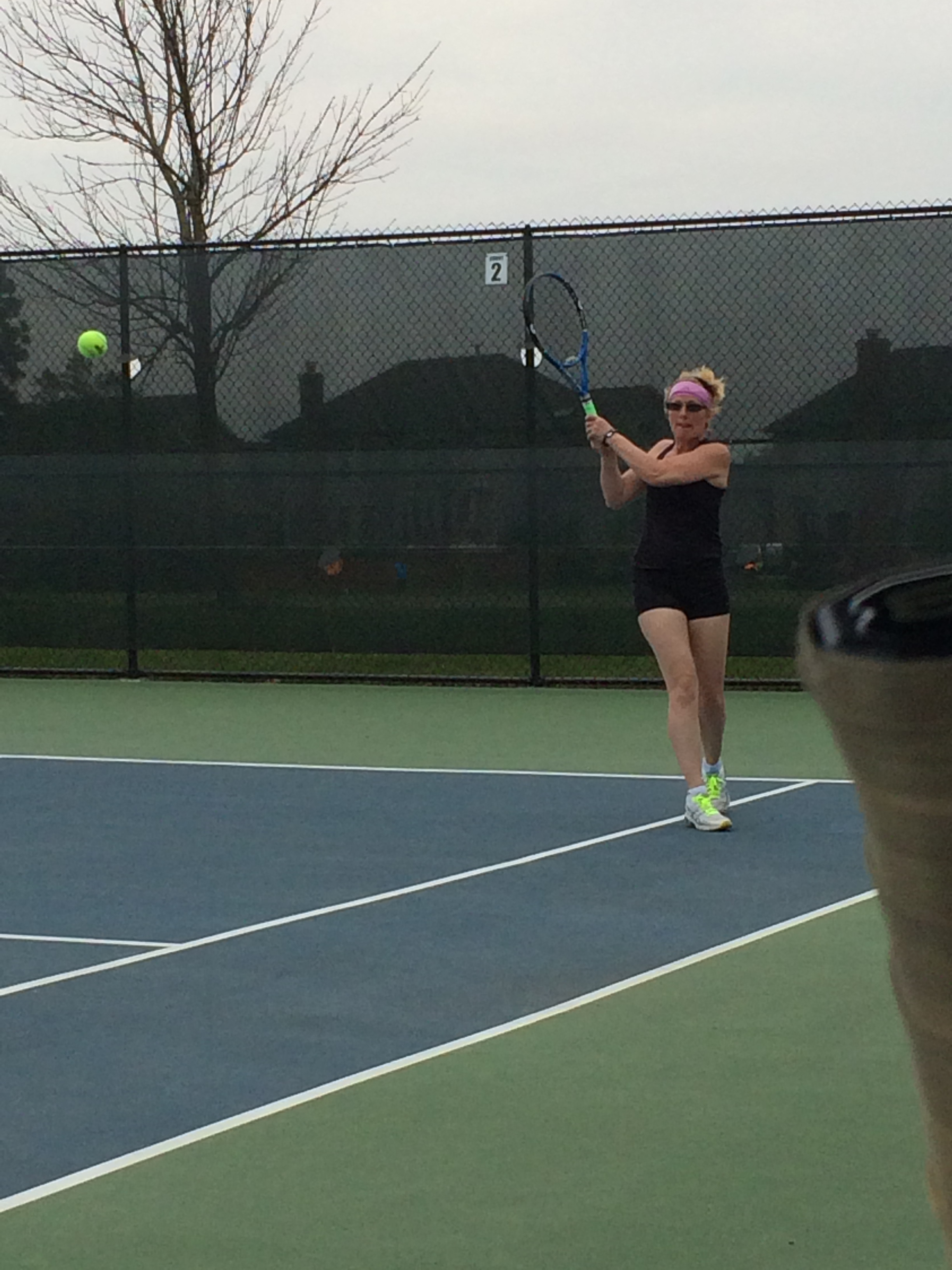